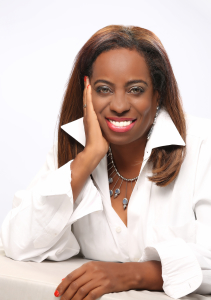 Company Description: Delia Dolor was born in the UK and has travelled internationally using her media skills to entertain, educate and inform. From presenting celebrity profiles, food shows, and launching charitable campaigns on television and radio, to interviewing and writing features for magazines and online, she also produces short films, TV productions and radio shows.

Company Description: Welcome to Mediazone. Mediazone Productions Incorporated is the leading full service production and media house on island. Our success over the years is the result of a passion for marketing, communications, and media, supported by highly competent management and employees.

Company Description: The Daher Broadcasting Service (DBS) was established in 1987 with the singular objective of relaying movies.   The company has since then developed into the leading television station on the island.  Television being the most powerful medium available for advertising and entertainment, and with an increasing demand for advertising and good wholesome entertainment, DBS is positioned to satisfy both customers and viewers.  DBS continues to be the most favored television channel/station and is also the premier choice for advertising. DBS offers effective advertising packages to suit every budget giving value for your spend.  It offers optimal exposure with the largest viewership on the island across all socio-economic groups, both sexes, and specific age groups island wide.  DBS has the power to deliver your message to an extensive television audience and in so doing helps deliver the desired responds to your business needs. DBS is presently the only terrestrial television station broadcasting to the whole country, those who have a cable network service provider and those who rely solely on their analogue antennas (rabbit ears or roof top).  DBS can be viewed in every community throughout the island and is available on all cable television networks in St. Lucia.

We have been voted – the most credible local television newscast among the middle and lower socio-economic groups, both sexes, and evenly distributed among all age groups.

Company Description: Advertising & Marketing Services Ltd. has been serving the communications needs of Saint Lucia business for the past ten years. We have steadily built on both our expertise and clientele during this time and we are now regarded as one of the country’s premiere full-service advertising, marketing and public relations companies.

Company Description: Global Directories Ltd., through its subsidiary Caribbean Publishing Company, is an international directory publisher partnering with independent telephone companies and other companies to fulfill a common need. Our trademark is to provide high-quality, accurate, feature-rich publications tailored to each local market. 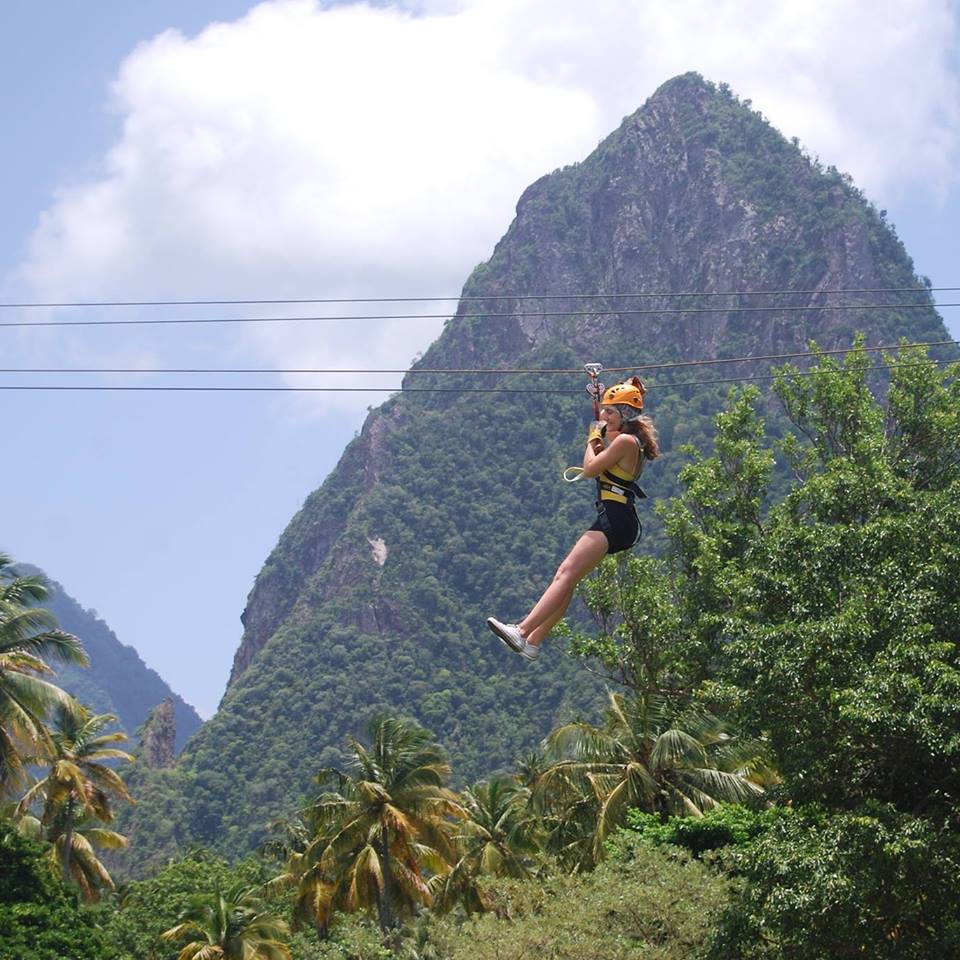 Company Description: Skyviews Inc. is a Barbados-based, family owned and operated business, and has been working across the Caribbean for over a quarter century. Through our maps and pocket guides we’ve gained a great reputation with both visitors and our clients alike because our products are informative, yet fun and practical too.

Company Description: Skyviews Inc. is a Barbados-based, family owned and operated business, and has been working across the Caribbean for over a quarter century. Through our maps and pocket guides we’ve gained a great reputation with both visitors and our clients alike because our products are informative, yet fun and practical too.